Warhammer Quest: Silver Tower, developer Perchang’s promising turn-based strategy game, has opened for pre-registration on Android ahead of its launch on September 3rd.

This one’s set during Warhammer’s Age of Sigmar and focuses on powerful champions gathered together to fight through the legendary Silver Tower.

The rewards are plentiful, but in order to claim them, players must first complete the dreaded Gaunt Summoner’s trials of strength, skill, and endurance.

The game is full of popular Warhammer creatures, including Acolytes, Tzaangors, and Daemons. And the 25 unique maps appear to be just as varied as the monsters, allowing you to explore interdimensional arenas.

The launch version will boast 200+ stages to battle your way through as one of 10 upgradable champions. You’ll be able to play as the Knight Questor, Mistweaver Saih, Darkoath Chieftain, and more.

Outside of the main campaign, there are also tricky challenges, solo trials, and daily quests to take on. All told, this sounds like Perchang’s biggest game to date.

Android players can pre-register their interest in Warhammer Quest: Silver Tower right now over on Google Play. It’s currently set to launch for iOS and Android on September 3rd. 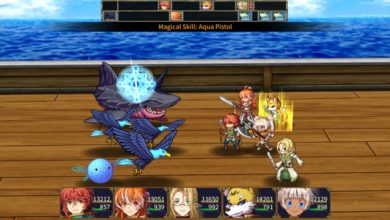 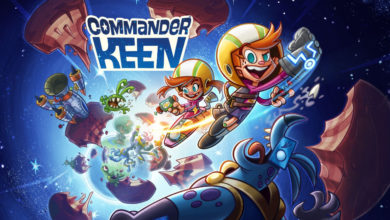 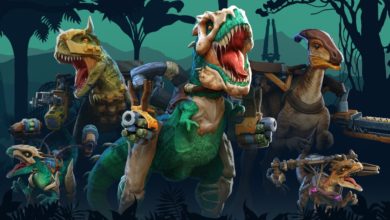