Perchang’s Warhammer Quest: Silver Tower has made its grand debut on the App Store and Google Play today. It’s a strategy RPG where you’ll attempt to scale the titular tower while contending with the dreaded Gaunt Summoner and their many minions.

Aelves, Darkoath, Stormcast, and more will all venture through the tower in search of glory, riches, and/or vengeance. Though it’ll be no walk in the park, with many deadly foes popping up along the way. These include Acolytes, Daemons, and Tzaangors.

Battles here are said to be strategic and layered, requiring you to get to know each champion’s skillset and playstyle. Over the massive campaign, you’ll take part in over 200 battles split across a couple dozen neat-looking environments. The maps themselves are super impressive and visually varied, ranging from otherworldly realms to fiery hellholes.

There’s also a big focus here on taking part in daily quests for fresh rewards, some of which include hundreds of weapons and gear pieces to gradually bolster your crew’s stats.

Warhammer Quest: Silver Tower has launched as a free-to-play title, unlike those earlier games. You’ll find it available for download now from over on the App Store and Google Play. 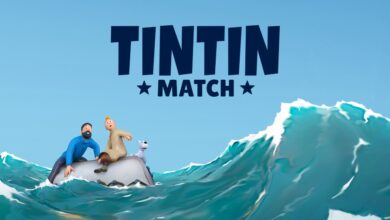 Tintin Match is available now for iOS and Android 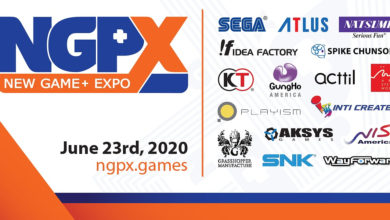 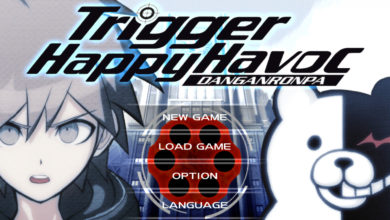 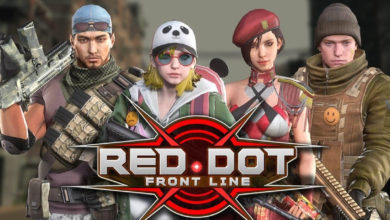