Total War: Elysium is a collectable card game that’s based on the popular strategy series of the same name. It will be heading for iOS, Android and PC. It’s currently in closed beta testing and the developers say the game will be released when it’s ready.

Total War: Elysium will see players going head-to-head with cards that include generals and soldiers from different historical periods. Though it will be a card game, developers Creative Assembly say it will rely more on strategy than luck. For instance, it will give players the option to change their deck mid-game using a feature called Daybreak. This will allow them to adjust their tactics and potentially turn the match in their favour.

As you might imagine, the different generals will each bring their own playstyle. Napoleon will have a focus on long-range tactics whilst Cao Cao will have a more methodical control-based approach. If you like to play card games aggressively then you might opt for Lagertha who also has a penchant for this tactic.

There will be around 9 generals to choose from at launch that will act as your health bar as well as bringing their own array of tactics. To support your general there will be over 300 cards to choose from that can be unlocked through levelling up or by purchasing Battle Packs with real money. There will also be daily quests that will reward players with in-game currency for buying packs.

You can check out some gameplay of Total War: Elysium in the video above. However, this does have a well-known name behind it, which will undoubtedly help immensely.

Total War: Elysium will eventually be available on the App Store and Google Play, though there is no specified release date just yet. We do know that it will be a free-to-play game with in-app purchases. If you’d like to register your interest in taking part in beta testing, you can do so over on the game’s website. 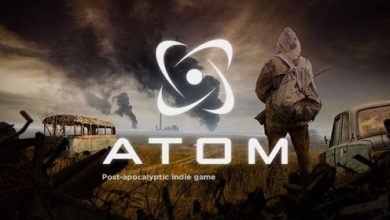 King Scape is a casual action game for iOS 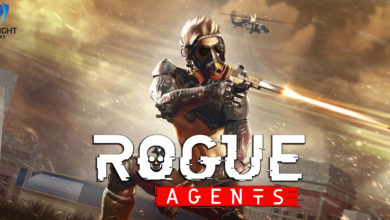 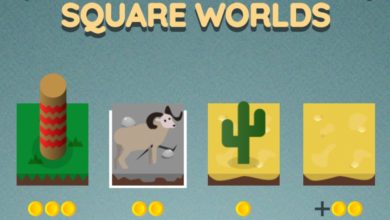