The King of Fighters ALLSTAR’s latest update has now arrived, and it introduces a handful of neat additions, new missions and events.

First off, an all-new set of missions based on the story of The King of Fighters ’99 is now available. On top of that, you can expect to see Ash Crimson, the main hero of KOF 2003, arrive as a new playable fighter.

The King of Fighters ALLSTAR’s also marks the arrival of the official season of Championship Mode, allowing players to take part in the game’s real-time PvP competition to determine who is the best of the best. It’s not all about winning, but it is mostly about the rewards.

Other in-game events arriving today include Infinite Battle, a PvP mode where you’ll fight off opponents by carefully organising attack and defence teams, and Team Relay, a PvE mode where you’ll form up to 5 teams with your fighters to take down tricky bosses.

You’ll also be able to play as Lady Big (the female variant of Mr. Big) as a special reward for your shop mileage. There’s also the ’99 variant of Bao, who you can obtain through the ongoing roulette event.

Next Thursday, April 16th, a new mini-dungeon will arrive. This one challenges you to destroy a huge baseball, so, naturally, you can expect lots of baseball-themed rewards.

These include Baseball Costume Vanessa and Cheerleader Costume Shelmie, and you can earn them by completing the baseball event or by getting especially lucky at roulette.

READ  Genshin Impact will launch for iOS & Android before October

The King of Fighters ALLSTAR is now available for download as a free-to-play title from both the App Store and Google Play.

EVE Echoes is set to launch for iOS and Android 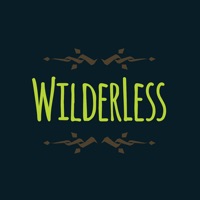 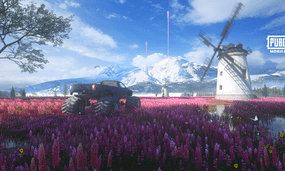