The Game of Life 2 was initially announced for iOS and Android just over a month ago and now it’s available for both mobile platforms, time passes very quickly as you get older I’m learning. As the name implies, The Game of Life 2 is a sequel to Marmalade Game Studio’s original game that launched back in 2016.

The Game of Life 2 is intended to be an up-to-date version of Hasbro’s classic game so will introduce new achievements for players to aim for alongside additional paths to travel down. For instance, players can chase after different goals whether that’s wealth, their own personal happiness or the pursuit of knowledge.

That means they could become a pop star that owns a veritable army of dogs and a giant pool for them all to swim in. Alternatively, they could learn to be a brain surgeon who does additional masters degrees just because they’re smart enough to do so.

There are also a host of new customisation options for player’s pegs in addition to the new paths they can take. This comes in the form of different outfits for them to wear and vehicles to drive.

There are a variety of different playing options too, whether that’s pass and play on a single device or online with private multiplayer or by joining random online games. They can also play The Game of Life 2 solo against AI opponents too if they’d prefer.

The Game of Life 2 is available now over on the App Store and Google Play. It’s a premium title that costs $3.99. There are also additional in-app purchases on top of that as well. 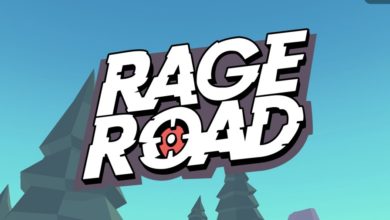 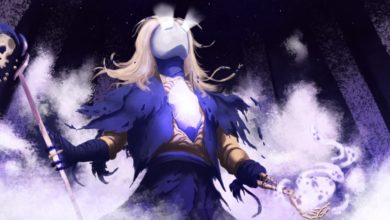 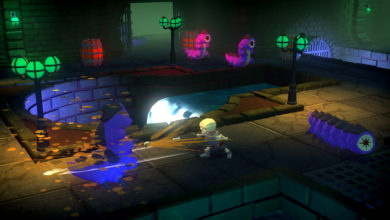