Swordshot was initially announced back in January where it was intended to be released in Spring for iOS and Android as a free-to-play title. This has now changed, however, and instead, it’s going to be a premium game and it’s available to pre-order now for iOS.

Swordshot then is a casual action game where you play as a sentient weapon that can fire a blast of energy from the tip of its blade.

It’s effectively a test of your timing and reflexes then, waiting and looking for the opportune moments to strike.

You will have a limited number of shots your sword can do and you’ll need to hit the enemy a set amount of times. That means that you can’t afford to miss too many attacks, particularly as you progress further and the difficulty ramps up.

There will also be spells that you can make use of in these battles but again, the ones you’ll have access to on each run will be random. 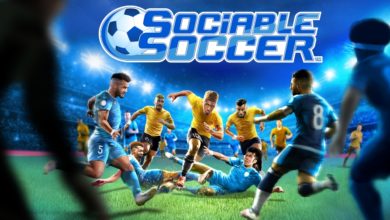 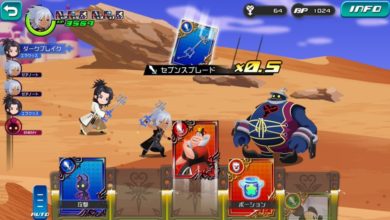 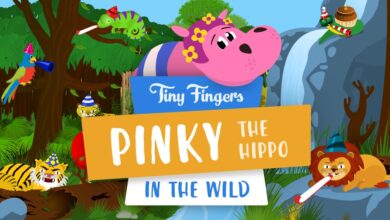 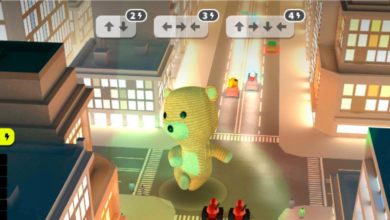