Nintendo’s recent Switch release Super Mario 3D World + Bowser’s Fury is enjoying a second week on top of the UK Charts, having fended off a sales rush from Electronic Arts’ football simulator FIFA 21. Despite physical sales dropping over 60% on its first week, the Wii U remaster is now handily the best-selling new release of 2021… But we still have a long way to go.

The first quarter of 2021 is a relatively quiet one, but this week will see the release of the long-awaited RPG sequel Bravely Default II, which launches on Switch February 26. The current climate merely reflects the state of so many new generations, where an opening salvo of launch titles is immediately followed by a period of drought. The release schedule will pick up as we exit the first quarter of 2021. 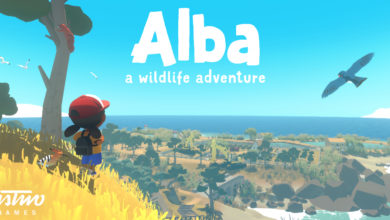 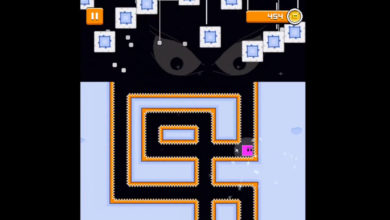 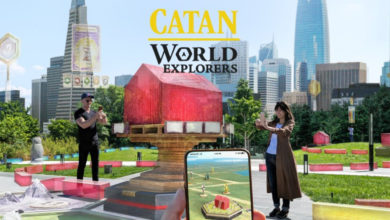 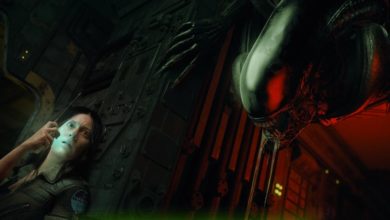