After a run in early access, Paradox Interactive’s Stellaris: Galaxy Command has now launched globally for iOS and Android devices. This one’s a sci-fi strategy game and spinoff to the popular PC and console title Stellaris from back in 2016.

The idea is that you’ll take control of your very own orbital space station in a persistent world inhabited by other players.

It’s aiming to deliver a hardcore strategy experience in line with its big brother, boasting an original storyline that fans will apparently find to be both familiar and immersive.

If you so please, you can check in on your station and alliance throughout the day to ensure that everything is operational and that your expansion is going to plan.

The way you conduct yourself will also have consequences – both good and bad – down the line, so be wise when deciding how to tax, trade, and expand.

So it’s a very good thing indeed that you’ll have a universe-taming arsenal at your disposal.

Stellaris: Galaxy Command is now available for download from over on the App Store and Google Play as a free-to-play game. 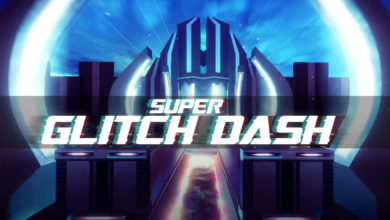 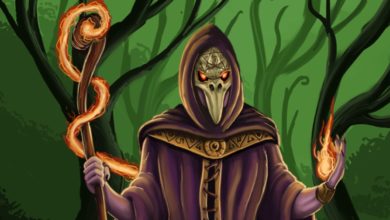