Shadow of Naught is a very stylish-looking adventure game from PlayPlayFun and FredBear Games. It’s available now globally for Android in Early Access as a premium title and the developers are very keen for people to test out the game and provide feedback.

The game itself is a story-driven adventure title that follows the lives of three different individuals called Martin, Andrew and Anna. Players will become involved in their various life decisions and take the narrative down different paths as the characters’ lives intertwine.

Not only do different decisions lead down different branches of the narrative but certain choices will reveal extra secrets that you might not uncover otherwise. But it won’t just be selecting different dialogue throughout the whole of Shadow of Naught, there are also puzzles to solve and mini-games to play too.

This might be a brief rhythm action game as one of the characters practices their piano skills or a more reaction-based endeavour as you help another protagonist win an intense kickboxing fight.

There’s been a little bit of buzz surrounding Shadow of Naught for quite a while now. The game has picked up several awards at the International Mobile Gaming Awards including best upcoming game and excellence in storytelling.

Shadow of Naught is available now over on Google Play where it’s currently in Early Access. It’s a premium title that costs $2.99. 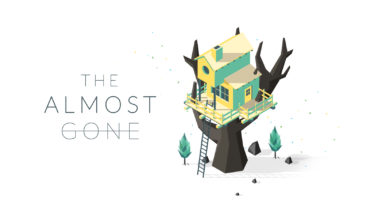 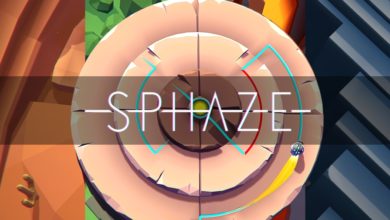 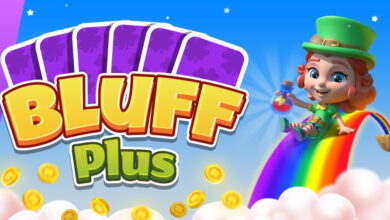 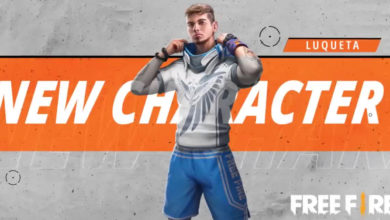