The game has soft-launched for iOS and Android in Canada, France, Australia, Spain, Finland and Romania.

Interestingly Rumble Stars itself apparently started out as an ice hockey game before switching to football/soccer during development.

Both games are being developed by the same team and will apparently support and influence each other as they continue to release updates for the two titles.

As you can see in the trailer below, it’s the roster of Rumblers you may have become familiar with in Rumble Stars, except they’ve all got hockey sticks now.

They still function the same way. Sniper Wolf will still, well snipe from distance, Froggy will still grab the ball with his tongue before shooting and the Hamster Trio will still surge forward as a little fuzzy pack. So what will the differences between the two games be?

Well, according to Frogmind studios, Rumble Hockey will be much faster-paced than its soccer-based sibling and the goalie will also behave differently.

On top of that, they say it will feature bigger arenas and different physics that will require players to discover a different set of combos to the ones you’ll have been accustomed to using in Rumble Stars Soccer.

READ  My Time at Portia, the delightful farming sim, is heading to iOS & Android

Rumble Hockey is currently in soft-launch in specific countries and you’ll be able to download it on the App Store and Google Play now if you live in one of them. 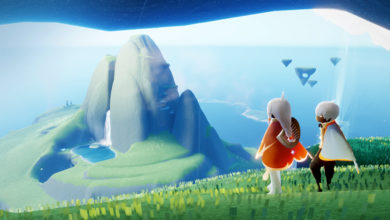 Sky: Children of the Light Season of Sanctuary has arrived 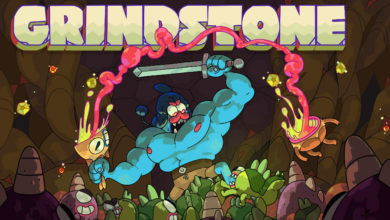 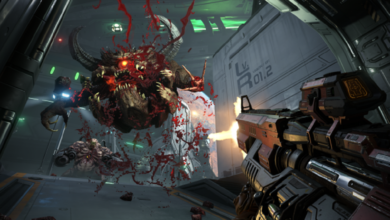