Rovio, maker of the Angry Birds series, has thrown in the towel on its match-3 RPG Phoenix Rangers after seven months in soft launch.

A spokesperson for Rovio said that “the decision was taken after the game team decided they wouldn’t be able to reach the level of success they were aiming for.”

The game tasked you with commanding a team of Pokemon-like monsters, each with their own special abilities and skills. Gameplay mixed match-3 puzzling with some light RPG and hero-collecting elements.

You’d match gems together in order to power your monsters’ attacks and take down enemies throughout seemingly dozens of bitesized campaign missions.

You can check out some gameplay footage for yourself below.

Rovio is no stranger to scrapping in-development games if they’re not working out, with Angry Birds Football likely being their most high-profile cancellation.

You should take some comfort in the fact that the studio just recently released Small Town Murders. Available for download now as a free-to-play game from over on the App Store and Google Play. 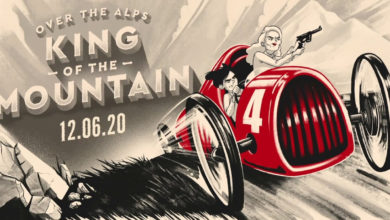 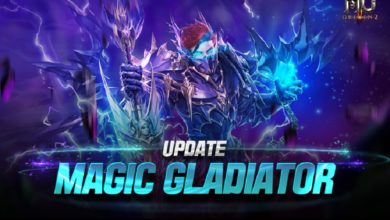 MU Origin 2: All you need to know about the new Magic Gladiator 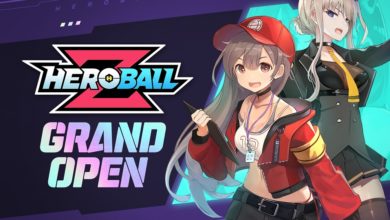 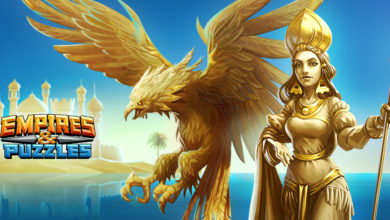