PUBG Mobile Royale Season is set to start tomorrow and will sport a ‘Toy Playground’ theme that Tencent is hoping will instil a little nostalgia into its players. Alongside childhood memories, players will also be able to unlock a variety of gear skins, outfits and more. It follows the recent changes to the Miramar map, which can be seen in the video below.

If players decide to buy this season’s Battle Pass will be able to unlock the Carton Rangers. When they reach level 50 they’ll be able to choose between the Ice Ranger and Fire Ranger. If they reach Rank 100, they’ll snag themselves the Ultra Defender Set. There will also be a host of other rare items to unlock by completing in-game challenges.

The latest Royale Pass will also introduce a new outfit called the Puppet Agent. This has three different forms that you can mix and match to suit your own tastes. Beyond that, players who manage to hit the highest rank will be able to upgrade this outfit to Mythic rarity.

Upgrades for outfits can also be unlocked by complete the new challenge series. There will be Toy Mastery and Puppet Agent special missions to complete in order to get those rewards. Additionally, to make keeping track of these missions easier, the results page has been improved so you can see your progress with less hassle.

READ  The Curse of Issyos is now available for iOS

And that’s everything involved with this season’s pass. Tencent says there will be more information about future updates available soon. This will include something called the Jungle Adventure Guide and Bluehole Mode in EvoGround, so plenty to look forward to for fans of the game.

PUBG Mobile is available now over on the App Store and Google Play. It’s a free-to-play game with in-app purchases. 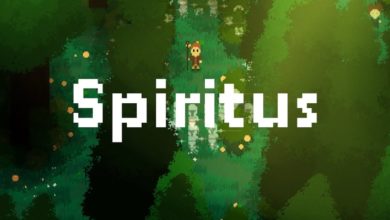 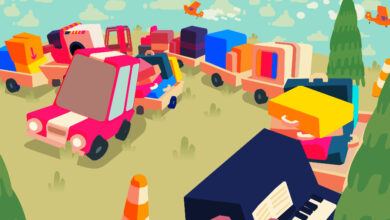 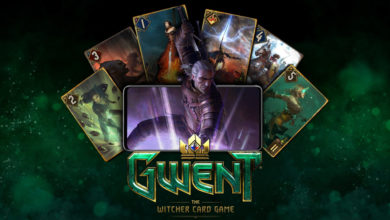 Gwent latest expansion will launch for iOS, Android and PC 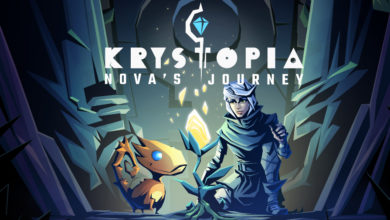