Back in June developer, Noodlecake Studios announced that they would be releasing another multiplayer title to follow in the footsteps of the popular Golf Blitz. That game is called Motorball and promises to bring vehicular football or soccer to iOS and Android. The game has been in beta since July but according to its App Store listing, it looks set to release fully on August 5th.

Motorball is played from a top-down perspective in a landscape orientation, which you can see in the embedded trailer below. The aim is obviously very straightforward, given that it’s car football. You’ll need to score more goals than your opponents making use of various power-ups that can be picked up on the field to assist you.

These include blobs of goo that will stop your opponent in their tracks, water pistol attachments so you can ‘kick’ the ball from range and a hockey goalie that will strafe from side to side in net to make scoring that little bit more difficult. All the while you’ll be driving little wind-up cars, which is very cute.

They’ll apparently very customisable as well with a plethora of paints jobs, decals boost trails and more to unlock as you progress to style your ride with. There will, of course, be different car variants to collect too, giving a tonne of customisation combinations. Beyond that, you’ll be able to tinker with the Speed, Boost, Acceleration and Control stats to find a playstyle that suits you best.

Motorball will be heading to the App Store and Google Play on August 5th, with pre-orders currently open on the former right now. It will be a free-to-play game with in-app purchases. 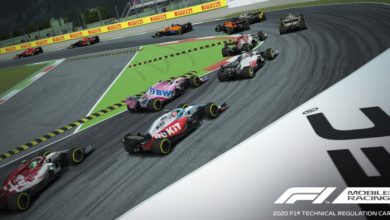 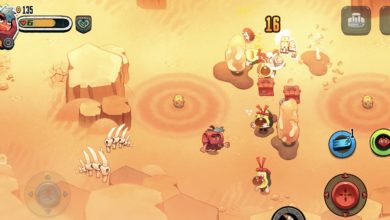 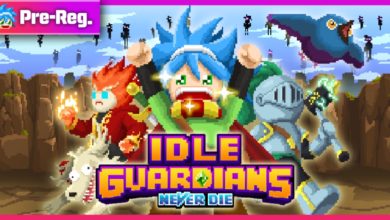 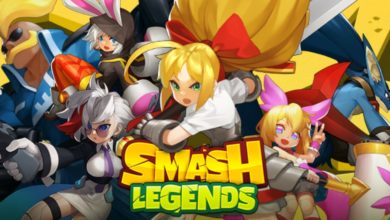