Merchant developer Retora Games has just announced another entry in its popular idle RPG series. Merchant: Guilds, as it’s known, is a direct sequel to the 2014 mobile and PC original, and it’s currently slated to launch for iOS and Android next year.

The game will combine tycoon RPG mechanics with an MMO-style guild system to deliver a more modern experience. You’ll be able to recruit your fellow players and friends to join your guild, trade handy resources, take part in raids, and maybe even compete against rival guilds to scale the weekly, monthly, and all-time leaderboards.

And this isn’t the only Merchant game in active development, with turn-based RPG Merchant: Heroes currently in early access for Android. Heroes moved from the pixel art style of the original game to a slightly grittier comic book look. Stephen wrote up a full story on that one back in February, if you’re keen to learn more.

Details on Merchant: Guilds are obviously still a little light, but it’s good to know that it’s on the way. Look for it next year on iOS and Android. In the meantime, you’ll find Merchant: Heroes available for download now from over on Google Play. 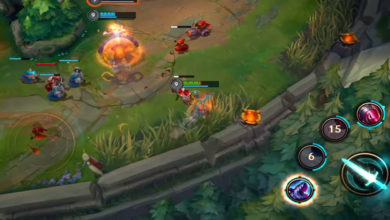 League of Legends: Wild Rift will have a limited alpha test 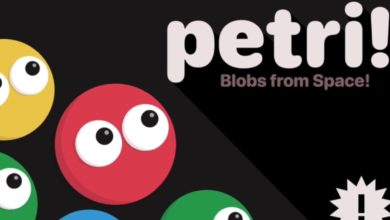 Petri: Blobs from Space! is a bubble shooter 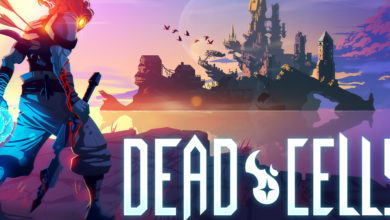 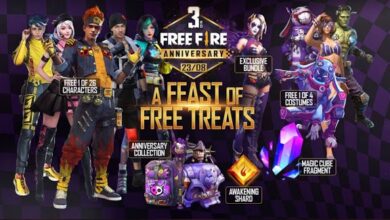