Netmarble’s real-time strategy hit arrived on the scene earlier this year, and since then, it’s seen regular content drops that have both fleshed out and honed the core experience.

You’ll work to collect new cards and gradually build up an all-powerful deck.

You’ll grow to understand how best to use each card type.

Those yet to give it a go can download Magic: ManaStrike from over on the App Store and Google Play. It’s a free-to-play game with in-app purchases.

If you’re just starting out, Dave put together a small beginner’s guide back in January. Here’s a link to that. 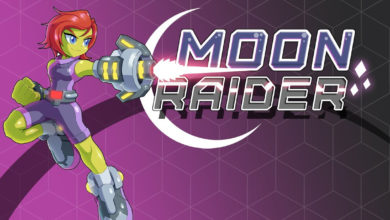 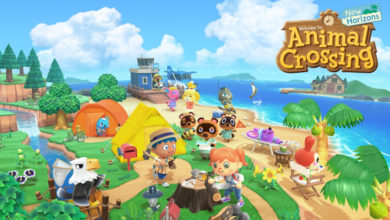 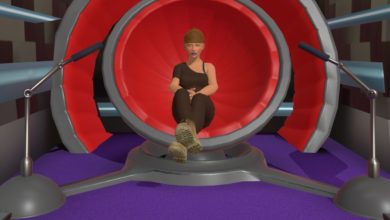 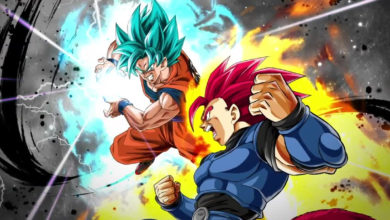