The bright, chipper Levelhead from developer Butterscotch Shenanigans has finally launched today for iOS and Android, bringing its brand of playful platforming action and layered creation tools to mobile.

There’s a full platformer campaign to work your way through, but the main draw for most will no doubt be the level creation mode. Here, you can develop your very own levels using hundreds of placeable items, programmable switches, and hazards.

Before you can share anything online, however, you need to be able to complete it yourself, so don’t be trying to troll people with impossible platforming challenges.

“When we set out to make Levelhead, we never dreamed it would become this complex”, Said Sam Coster, co-founder of Butterscotch Shenanigans. “We have players building metroidvanias, working calculators, and even recreations of other games. Some members of our community have already spent more than 1,000 hours building and playing levels!”.

Campbell from 148Apps, our sister site, released his review of Levelhead earlier today, praising its tight platforming action, charming personality, and impressive creation tools. It ultimately earned itself a whopping 4.5/5. Not bad at all.

It’s neat that this would launch on the same day as the excellent Fancade, which I covered yesterday after spending some time with its current crop of user-created levels. If you’re the creative type, you’ve got two great games to sink to your teeth into this weekend.

Levelhead is available for purchase now on the App Store and Google Play as a premium title priced at $6.99. Those with an active Google Play Pass subscription should be able to download it for free. 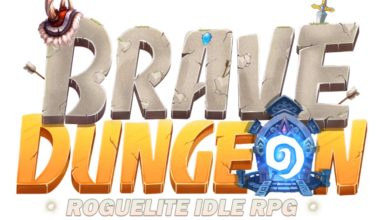 Brave Dungeon is an upcoming idle RPG for Android 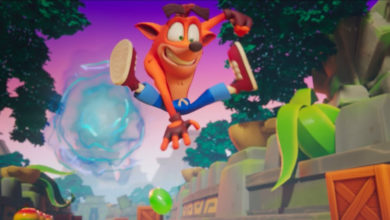 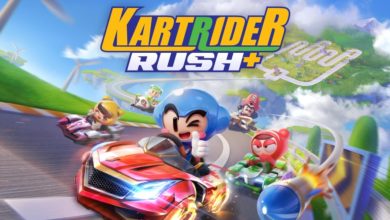 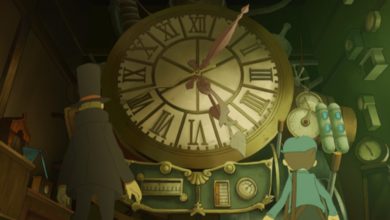