NEOWIZ’s latest mobile RPG, Kingdom of Heroes: Tactics War is now available for both iOS and Android. It follows the story of a young, wannabe King Arthur as he looks to defend Avalon from a fast-approaching evil that threatens the realm.

The gameplay itself sees players testing out their tactics in hex-based fights with each hero bringing their own unique abilities to make use of. You can check out some of the turn-based battling in the embedded trailer above.

There will be a plethora of different game modes for players to sink their time into. There’s the usual story mode alongside varies Arena challenges and different dungeon variants that provide materials.

It promises to be an ‘easy to pick up but hard to master’ type of game where positioning.

This is only available for a limited time and will net users Heroe Pieces, Runes, Crystals and Legendary Scroll pieces.

Kingdom of Heroes: Tactics War is available now over on the App Store and Google Play. It’s a free-to-play game with in-app purchases. 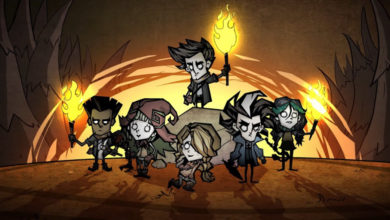 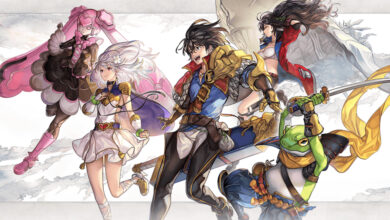 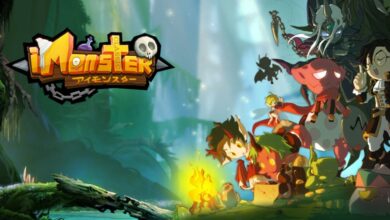