Hero Ball Z is a stylish hero-collecting RPG that sees you blasting your way through increasingly tricky 2D stages and bosses as you build up a roster of powerful heroes. It blends idle RPG mechanics with fast-paced shooting to great effect, and it’s available for download now on iOS & Android.

You can expect a sizeable cast composed of original characters and iconic heroes from JOYCITY’s hugely popular Game of Dice. These can be obtained by merging other non-elite characters together.

The game looks great and plays even better, delivering a steady stream of new combat opportunities and skills. These should come in handy when facing off against Hero Ball Z’s impressively varied enemies, who fill the screen and cause havoc wherever they go.

A series of fun events have also kicked off to celebrate the game’s launch, and these should help you to quickly build up your roster. Some of the rewards on offer include SR & SSR tier heroes, plus plenty of gold.

Hero Ball Z is now available for download globally as a free-to-play game on the App Store and Google Play. And if you want to get to know some of the game’s eclectic cast, you’ll find a series of profiles over on its official site. 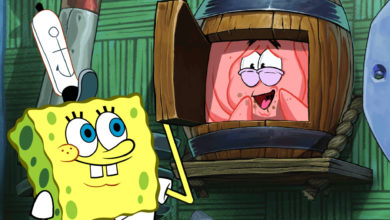 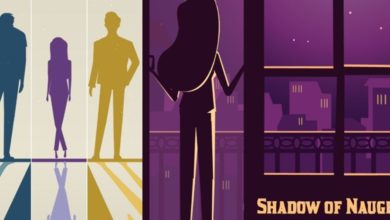 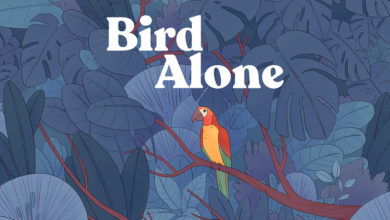 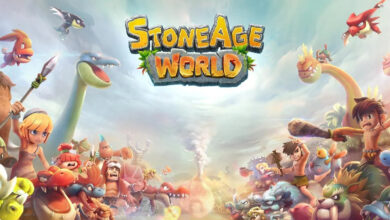