Itatake, the folks behind the creepy runner Rest in Pieces, has announced that their next game will be available April 23 for both iOS and Android.

It will be called Gumslinger and will see players take place in a series of duels as gummy cowboys or other wobbly gun-toting candies shaped like Witches or the Grim Reaper.

The main focus of the game will be on these duels. You’ll select your character, your weapon and then take part in 64 player tournaments in a bid to reach the top. It won’t be real-time multiplayer though, instead, you’ll be battling against characters players have created and sent out for duels.

The duels themselves look very fun, largely due to the physics the game has opted to use that they refer to as ‘soft-body’. Seeing as every character is made of gummy sweets each successful shot will send them flying in a variety of hilarious ways.

Characters don’t necessarily die in one hit either, so you will need to land multiple shots on these unsteady characters. There are a host of different stages to battle on to that will require you to adapt your strategy somewhat.

There are a bunch of skill shot missions you can complete to hone your craft at gummy dueling before diving into the tournaments themselves. By doing them you might also unlock more characters and weapons too. You can check out some gameplay in the videos above.

Gumslinger is available to pre-order now on the App Store and Google Play ahead of its release next week on 23rd April. It will be a free-to-play game with in-app purchases. 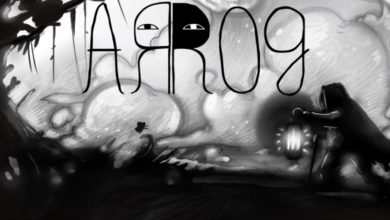 Arrog opens for pre-order on iOS and Android 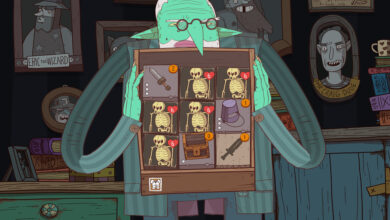 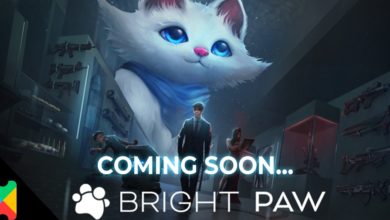