Genshin Impact, the upcoming open-world RPG from miHoYo that has drawn endless comparisons to Breath of the Wild since it was announced will be holding a Final Closed Beta test later this year. There is no specific date beyond simply Q3 2020 but you can register your interest over on their website now.

The most recent closed beta test took place back in March where it was available on PC and mobile. This time around the PS4 will also be included for the first time. There will also be a cross-platform co-op mode, allowing players to team up and battle enemies together.

We plan to implement some changes and optimizations in the Final Closed Beta based on what we have heard and learned.”

Tsai added: “The cross-platform co-op mode is an important component of Genshin Impact, and it will be a core part of the Final Closed Beta experience. We are very excited to see how players react to the team-oriented gameplay.”

if you’re a little sceptical about the idea of a game similar to Breath of the Wild running on mobile you’re not alone. We were too. But the early signs are looking very promising. Dave Aubrey spent some time with the game earlier this year and came away very impressed with what he played.

If you’re interested in taking part in the upcoming beta for Genshin Impact you can register your interest over on the game’s official website now. It looks as though the beta will be available on PC, iOS, Android and PS4. It will be a free-to-play game when it eventually launches. 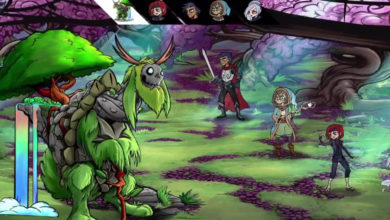 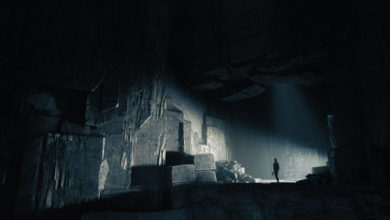 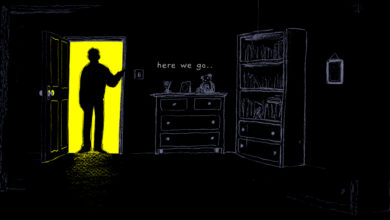 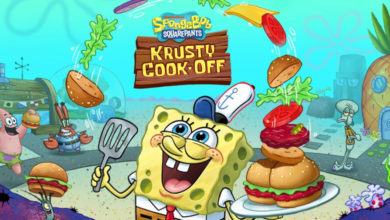