Free Fire just announced on their social media that on May 29, they screened all players from Scrim Wars and Streamers Battle with their anti-cheat system and found out a staggering number of  32 players who have used hacks.

You can check out the full list of cheaters that were caught in Scrim Wars and Streamers Battle below.

From the list above, you can see that some teams even have from 2 to 3 cheaters and there are around more than 10 teams that have a cheater.

However, according to many players, there are still many more cheaters in these tournaments that haven’t been caught yet.

With this many cheaters in Free Fire tournaments, it is simply impossible for legitimate players to get anywhere near the top and it actually very demotivates to many good players out there.

This is one of the biggest reasons why Garena can’t be as big as PUBG Mobile in India. Their anti-cheat system is so bad that it cannot even stop them from ruining official tournaments. 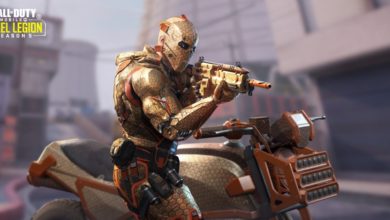 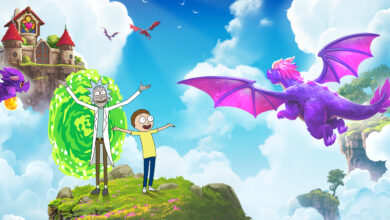 Merge Dragons! teams up with Rick and Morty 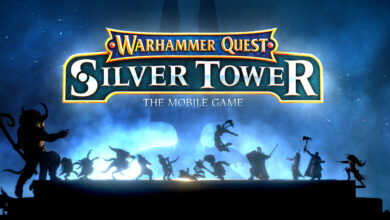