In a not-too-surprising turn of events, it looks like an official mobile version of Fall Guys: Ultimate Knockout is set to be published by Chinese games and entertainment company Bilibili. You might be wondering why the announcement hasn’t yet landed on the official Fall Guys Twitter account, and that’s likely because Bilibili has only secured the rights to publish the mobile version in China.

Fall Guys has become an indisputable viral sensation since launching for PC and PS4 earlier this month. Its meteoric rise to popularity is a feat I don’t think we’ve seen since 2015’s Rocket League.

If you’ve yet to give it a go, it’s a sort of platformer battle royale where every round throws a fresh party game at you.

And so it’s no surprise that clones have already started to pop up on mobile storefronts; the most notable of which – Fall Gang: Knockout – has now been removed from sale.

In cases where popular games haven’t yet made their way to mobile, it’s always best to wait for the real thing. That said, over 80,000 players had downloaded Fall Gang prior to its removal from the App Store. The game eventually went premium and netted around $3,500 in sales.

I’m hopeful that a mobile version will eventually head westward, but with no estimated launch date for the Chinese release, it seems that we might have a fair while to wait. Still, that’s always preferable to a rough, rushed mobile port. 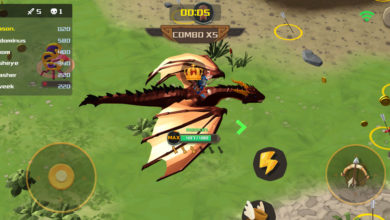 Rider.io is a medieval multiplayer battler for mobile

Robotics! is available now for iOS and Android 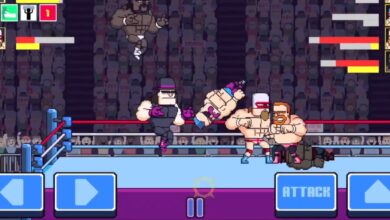