Company of Heroes successfully launched for iPad earlier this year and has done positive. Now, Feral Interactive who handled porting duties when bringing the game to iPad has now announced that the game will be coming for iPhone and Android later this year.

They haven’t provided a specific date just yet or any indication of what devices the game will be compatible with.

However, we do know that iOS users who have already purchased the game on iPad will be able to install the iPhone version at no extra price.

Feral Interactive clearly spent a long time working on making Company of Heroes work on a tablet, going as far as adding an entirely new way to order and control units through the Command Wheel.

The original UI has also been adapted for touch screen too, however, so if you’d prefer not to use the Command Wheel you can still play the game the more ‘traditional’ way.

Beyond that, they’ve also added more details to the tactical map and made adjustments to squad management so you can quickly filter through different unit types to command your squad that way.

READ  Fortnite is now available for Android on Google Play

They also include various options for reducing the file size if you’re playing on a device where free space is at a premium. The iPad version comes in at 5.2gb but once you’ve installed it initially you’ll be able to remove specific campaign missions, skirmish maps and high-quality models to further reduce the file size.

Company of Heroes will be heading to both mobile formats on the App Store and Google Play later this year. Meanwhile, the game is currently available on the App Store for iPads where it’s a premium game that costs $13.99. The mobile versions of the game will also share this price. 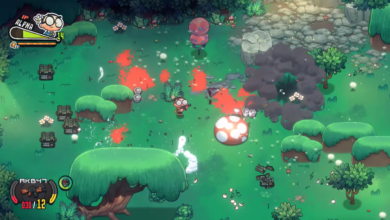 Juicy Realm is available now for iOS and Android 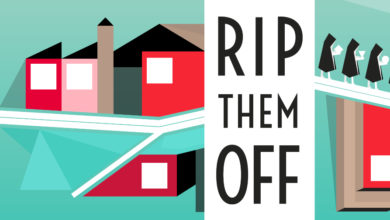 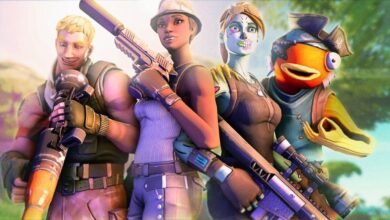