The next entry in the Bridge Constructor series isn’t one I imagine most fans saw coming – Bridge Constructor: The Walking Dead. It was just announced during the Gamescom Opening Night Live presentation, and it’s heading to iOS, Android, Nintendo Switch, PC, and both current-gen and next-gen consoles.

You’ll join a ragtag group of survivors as they attempt to stay alive in a perilous world of zombies and murderous humans. Your primary goal, as always, is to construct a series of elaborate bridges, though in this case, you’ll be doing it alongside Walking Dead fan-favourites such as Daryl, Michonne, and Eugene.

As you progress, you’ll learn to utilize bait, explosives, and more to lure walkers to their death and ferry your survivors to safety.

In the meantime, you could always hop into the excellent Bridge Constructor: Portal if you haven’t already. That one’s available for purchase now from both the App Store and Google Play. 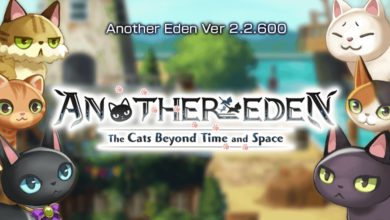 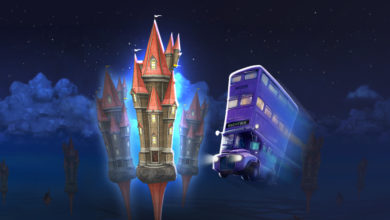 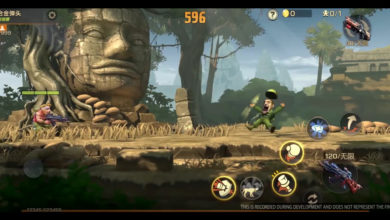 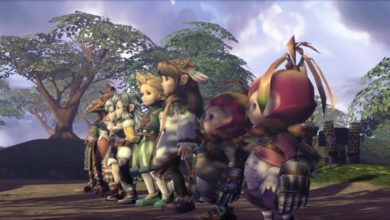