Beyond This Side is out now for iOS and Android. Chapter 1 and 2 are included, with a third planned for this summer. It’s a premium title priced at $2.99.

Beyond This Side is a supernatural point-and-click adventure from developer Glim Games. It casts you as Sam, a man searching for his missing wife.

That’s a fairly standard premise, though what complicates matters is that all he has to go on is a single clue found in an alley trashcan – her severed hand.

It’s not a particularly useful or indeed comforting find, but it’s at least a lead.

Little does he know, there are dark powers at play, and soon he’s drawn into the city’s dangerous underworld.

You’ll encounter all manner of oddball characters and strange, perhaps even supernatural occurrences as you go about trying to uncover the truth.

Besides chatting to locals, you’ll spend most of your time searching the streets for info and solving little puzzles.

What really drew me to this one was its hand-drawn art style. I’ve also got a massive soft spot for any game that revolves around a grisly investigation, especially when they’re set in a grimy, graffiti-covered city. Beyond This Side ticks a lot of neat boxes.

READ  Feebas Is So Ugly Everyone Ignores It

After launching for PC last month, we now have a solid release date for its iOS and Android versions.

It’s being published by Crescent Moon Games, one of the best publishers of solid indies around, and it’ll arrive two weeks from now. 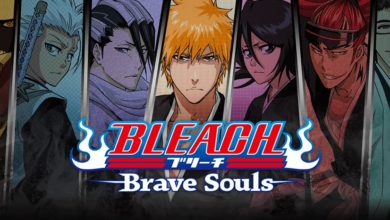 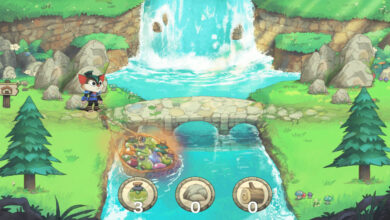 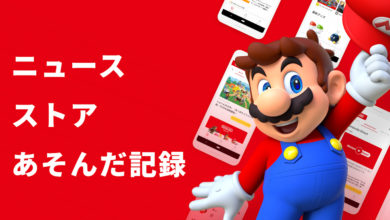 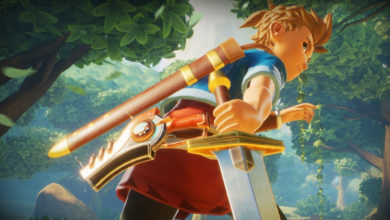