Away Journey to the Unexpected originally released on Nintendo Switch and Steam before it was announced a fortnight ago that it would also be heading for iOS. That day is today, so Apple users can now grab the game from over on the App Store.

Away Journey to the Unexpected is a first-person adventure game with rogue-lite elements. Players will initially take control of a character who has no real combat skills whatsoever. They do, however, excel at making friends quickly, so as players progress further into the game they’ll be able to recruit up to 8 other characters, each with their own abilities.

They include an angry tree who attacks by throwing mines, a robot armed with a missile launcher and a short-sighted, fireball throwing sorcerer. It’s not a game that particularly takes itself seriously then, promising a light-hearted and funny story that will take around three to five hours to beat.

It also features 2D enemies that exist within a 3D environment, which certainly helps it stand out from the crowd.

He felt that even though it was often a case of style over substance, the aesthetic may be strong enough to ignore its flaws for some people.

Away Journey to the Unexpected is available now over on the App Store. It’s a premium title that costs $6.99.

Tags
Adventure Away Journey to the Unexpected iOS Nintendo Switch 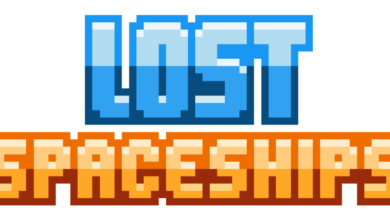 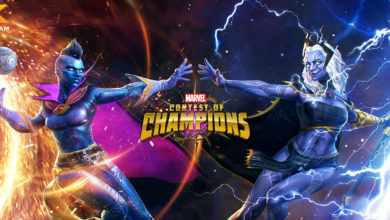 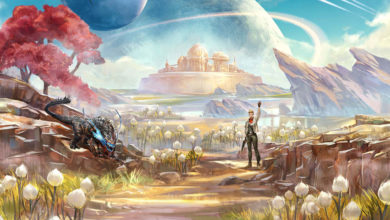